We are a team of dedicated professionals, ready to do what ever it takes to make your business grow. 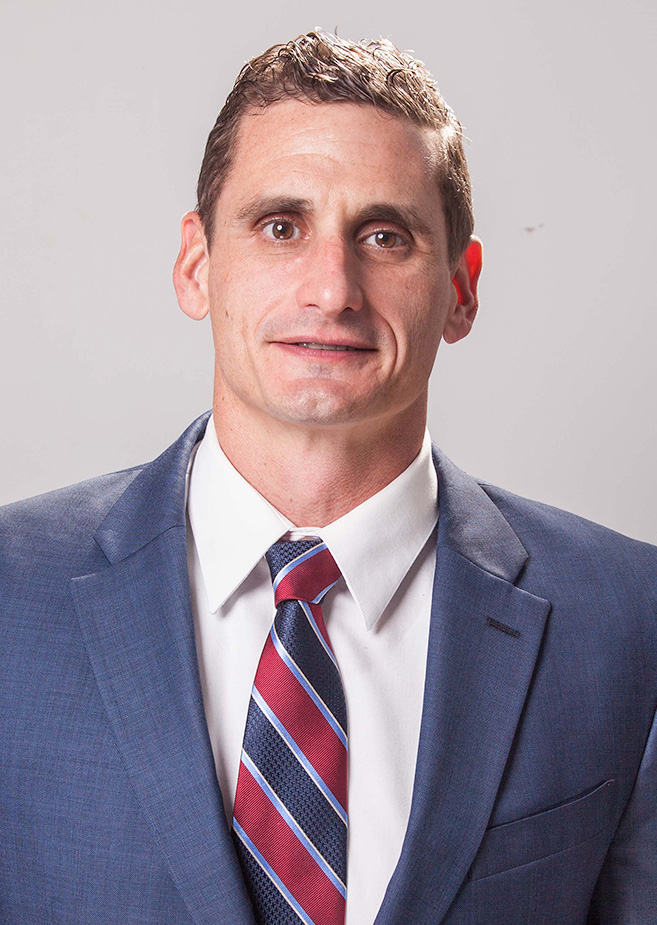 Derek Fahey is a patent attorney licensed to practice by the United States Patent and Trademark Office. He specializes in intellectual property litigation and prosecution, including acquiring patents, trademarks and copyrights and protecting trade secrets. Derek utilizes various resources to formulate intellectual property strategies to assist companies in reaching their goals. Derek has litigated cases through trial obtaining successful jury verdicts, utilizing his litigation experience to enforce his clients’ intellectual property rights and to advocate for his clients in various business disputes. Derek uses a pragmatic approach when advising his clients regarding their legal matters.

Derek left Schlumberger to return to Florida to work for Florida Power & Light (“FPL”) as an Engineering Project Manager. At FPL, he designed electrical distribution infrastructure for various commercial projects, such as the Seminole Hard Rock Casino, Dania Jai-Alai numerous commercial buildings. Derek left FPL to pursue a career in intellectual property law, attending law school at the University of Florida Levin College of Law. There he specialized in intellectual property and graduated on List. At the University of Florida, Derek developed a love for the courtroom and received the “Book Award” for his Trial Advocacy Clinic. While in law school, he interned at a prestigious Florida intellectual property law firm as well as the Office of Technology Licensing at the University of Florida. In his spare time, Derek enjoys fishing, surfing, golf and actively volunteering with the Knights of Columbus. 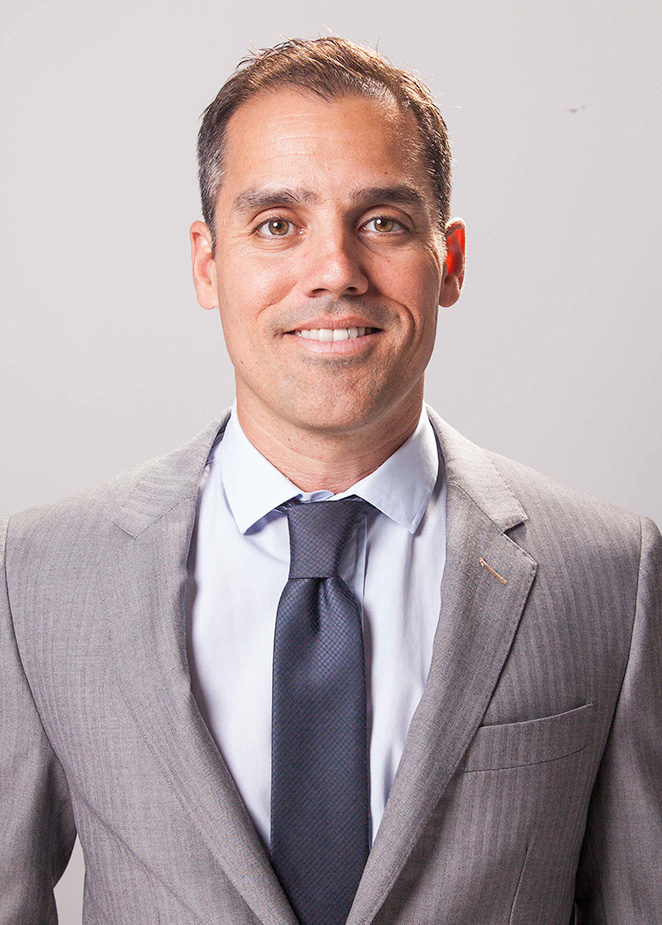 Mark Terry is a former Patent Examiner and a current Software Engineer that now provides his services to local private clients as a patent attorney registered to practice before the U.S. Patent and Trademark Office. Mr. Terry earned a Bachelor of Science Degree in Physics and Mathematics from the American University in Washington, D.C. and conducted research as an undergraduate in the field of astronomy at the Astronomy Dept. of University of Michigan and in the field of particle physics at the Stanford Linear Accelerator Center at Stanford University. Later, Mr. Terry entered the field of software development, where he worked as a professional software engineer for Trident Systems in Northern Virginia. Mr. Terry developed, and still develops to this day, software programs in a variety of fields including photolithography, military simulations, curve fitting, and more.

Mr. Terry continued his career as a Patent Examiner at the United States Patent and Trademark Office (USPTO) where Mark was a member of Technology Center 2700 and examined patent applications for a wide range of technologies including database access, data storage, database management systems and data display methods. As a Patent Examiner, Mr. Terry graduated from first year Examiner training at the U.S. Patent and Trademark Office Patent Academy. While at the USPTO, Mr. Terry worked on multiple controversial and high profile cases, including patent applications related to Y2K solutions and Amazon patent applications.

Subsequent to his stint as a Patent Examiner, Mr. Terry worked as a patent associate for various intellectual property law firms in the D.C.-area and in South Florida where Mr. Terry represented multiple Fortune 500 companies, such as IBM, Archer Daniels Midland (ADM) Company, Silicon Graphics, Inc. and MIPS. Mr. Terry practices patent and trademark preparation and prosecution, as well as patent and trademark litigation.

A Team Approach to Personal Patent and Trademark Representation.